How Today’s Top Social Media Channels Will Evolve in 2017

It’s the year of video!

It’s the year of VR!

It’s the year of billboards!

Ok, maybe not the last one, but 2017 is rumored to be the year of many firsts in marketing.

While I’m excited to see what new tech emerges this year, I think we should take a moment to consider our existing channels and how they’re faring. Though some channels ended 2016 in better shape than others, it’s clear that 2017 not only marks the year for the new, but also for the “old” to make new, incredible strides and comebacks.

Here’s what I see happening to our top 5 social media channels this year, and my recommendations for how you can leverage these tools for your marketing.

Consider these statistics via Fortune Lords:

I often get asked, why don’t we really hear about YouTube anymore when we talk about social marketing?

My hypothesis: YouTube has become so ingrained in our everyday buying and viewing processes that we don’t even realize how powerful it is. It’s similar to how Google has become our go-to platform for browsing; we don’t think twice about how much we use it in a day.

For YouTube, 2017 will continue to be a strong year. Content creators, brands, and publishers will continue leveraging it as an important communication channel. However, it’ll likely become more episodic, programmatic, and television-like because cord-cutters are becoming more attentive online, turning to outlets like YouTube to find TV-like content.

As a marketer or a brand, you should consider creating this type of content to get in front of your audience, and to capitalize on channels where your customers are already watching.

In 2017, Instagram will become an even greater revenue stream for marketers and brands looking to sell tangible products, especially in fashion and tech. Instagram has already proved that it can iterate like a startup (have you been keeping up with its war against Snapchat?), build a mobile-first/only interface, and reach a variety of users like a champ.

If you’re not looking to launch a bigger Instagram strategy just yet, your brand can utilize Instagram Stories and live video to create fire sales and one-time-only Instagram deals for your super-engaged followers.

You don’t have to be a brand to get in on the action, though. Any Instagram user can benefit from the algorithmic boost that visually appealing content and well-time stories can give his or her account.

Of these two, one is a media giant, and the other is the king of real-time content.

But the next generation (Gen Z) doesn’t seem too fond of either platform. Talk to any 16-year-old and you’ll likely hear that “Facebook is for old people,” and “Twitter is too public.”

There’s also the hype around live video. Facebook seems to be doing it right by putting everything into one app, while Twitter is still trying to figure it out. However, Facebook is quickly creating a pay-to-play situation, even with live video, and both channels are being accused of reporting fake news.

Twenty-seventeen is the year that both channels will likely place greater focus on creating original content to compete with the likes of Netflix, Hulu, YouTube Red, and Amazon Prime. Both are well-versed in distributing and publicizing content, but lack premium content. 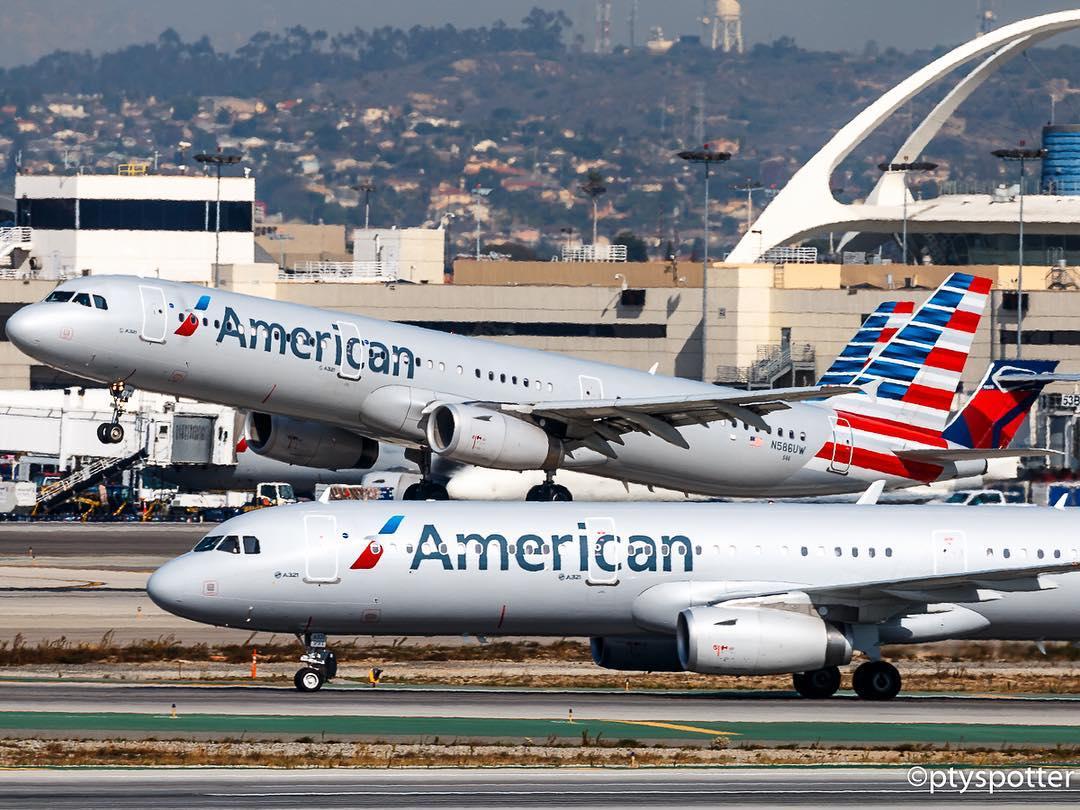 Oh, Snapchat. With over 150 million daily active users, 9,000 snaps per second, 10 billion daily video views, and over 35% of teens calling it their preferred network, you’d think Snapchat has it all figured out.

But late last year we saw them pull a rebrand, release hardware called Spectacles, and claim to be a camera company.

Let’s get this straight: Snapchat is a messaging platform, first and foremost. The added bells and whistles of video and photo stories is ancillary.

Heading into 2017, Snapchat is in an interesting position with their pending IPO and, now, negative press of over-reported growth. Snapchat stands poised to crush it with the teen and millennial demographic, but brands and marketers are still having a hard time proving value because of the lack of reporting.

I believe in 2017, that will change to satisfy shareholders’ needs. You may even see Snapchat ramp up iterations to combat Facebook’s moves.

In a nutshell, as a brand or marketer, it’s crucial to understand how fast the landscape is moving and learn to adapt quickly, or leave it alone.

6 Things Brands Need to Get Started with Live Streaming Video

This site uses Akismet to reduce spam. Learn how your comment data is processed.